News from the Southwest Popular/American Culture Association. Check back frequently for the most up to date information from us!

The Southwest Popular/American Culture Association is pleased to announce that the Rollins Book Award application period is now open.  END_OF_DOCUMENT_TOKEN_TO_BE_REPLACED

The Southwest Popular/American Culture Association is pleased to announce that the Graduate Student Awards, and Travel Awards application period is now open. END_OF_DOCUMENT_TOKEN_TO_BE_REPLACED 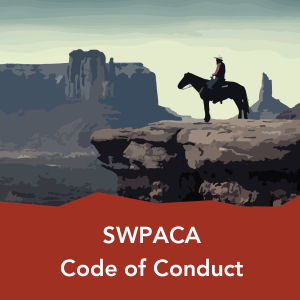 We are pleased to announce that the Southwest Popular/American Culture Association has developed a Code of Conduct for all participants in SWPACA conference related events. The Code of conduct has been developed to maintain an atmosphere that is conducive to academic inquiry and growth and which provides a safe, respectful, and enjoyable experience for all.

Please take a moment to familiarize yourself with these important guidelines at the link below.

The Southwest Popular/American Culture Association is pleased to share the following photos of our 2017 award recipients. END_OF_DOCUMENT_TOKEN_TO_BE_REPLACED 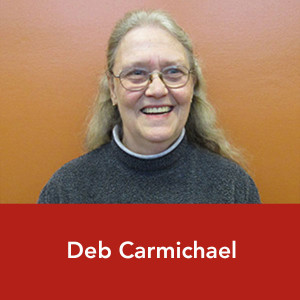 We are saddened to report the passing of Deb Carmichael, former SWPACA Area Chair and long-time supporter of the organization. Those of you who interacted with Deb will understand the loss to popular culture studies and to academia more broadly.

Deborah Carmichael was a thoughtful and caring teacher in the Writing, Rhetoric, and American Cultures Department at Michigan State University.  A good listener and friend, Deb always kept her door open for students and colleagues alike. She received her Ph.D. from Oklahoma State University, where she studied nineteenth-century American literature, and film and popular culture.  There, she researched Oklahoma film circuits as cultural centers in small agricultural communities. Deb also served as managing editor of the Journal of Popular Culture and Editor-in-Chief of Film and History. She published scholarly articles, did textbook editing, and gave numerous conference presentations on popular culture at the regional, national, and even international levels. Deb was active in the American Federation of Teachers union, and had just been elected as its president. She traveled widely, to Australia (invited conference speaker) and to Europe and the Middle East, and had lived in Oklahoma, Florida, and New York City, where she was a fashion merchandiser. About one year ago, she was preceded in death by her long-time and much beloved partner Michael Baldwin.

Thank you to all our #SWPACA16 participants! We had a stellar year with nearly 1000 of you at the conference.

See you next year 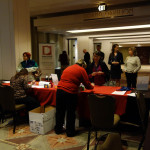 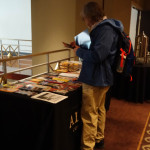 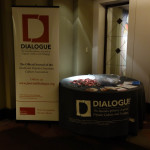 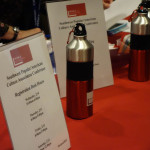 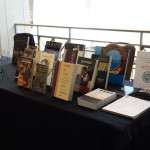 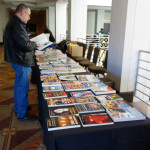 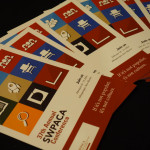 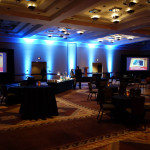 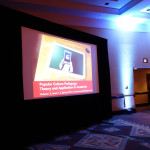 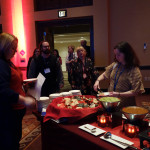 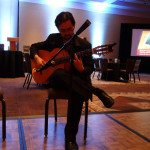 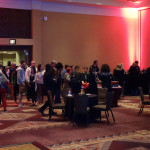 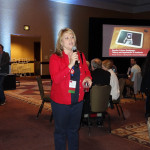 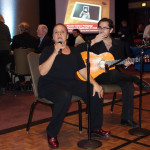 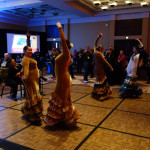 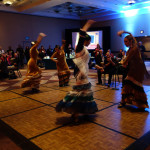 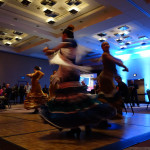 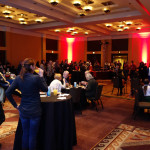 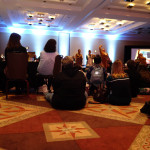 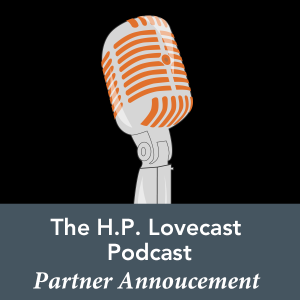 The H.P. Lovecast is a new, monthly podcast focused on the writings of H.P. Lovecraft. It features conversations from a number of Southwest Popular/American Culture Association (SWPACA) participants and grew out of discussions that began at the inaugural game night at SWPACA 2015.  While there are no words to describe Lovecraftian horrors, there are at least three words to describe this podcast: upbeat, pleasant, and inquisitive. END_OF_DOCUMENT_TOKEN_TO_BE_REPLACED 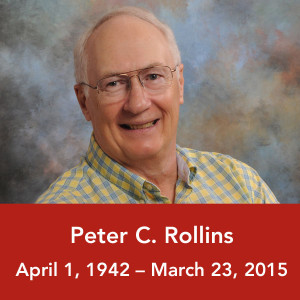 It is with great sadness that we report that Peter Rollins, co-founder of the Southwest/Texas Popular/American Culture Association, passed away on Monday, March 23. Peter was a pioneer in the popular culture movement and one of the forces behind the continued momentum of our organization, and his enthusiasm and support will be greatly missed. His obituary is available at

We will look forward to celebrating his legacy in Albuquerque next February. 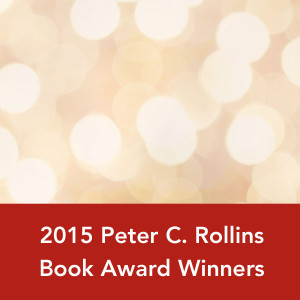 These categories are chosen to balance our commitments to honoring our past and recognizing leaders in future scholarship. Through this award, we honor Peter C. Rollins, for whom the prize is named, and his contributions to the field of film and history and his service to the Southwest Popular and American Culture Association. At the same time, we recognize leaders of emergent trends and innovative scholarship in the fields of popular and American culture.

The Southwest Popular and American Culture Association is grateful to our panel of judges, Dr. Hugh Foley, Dr. Robert G. Weiner, and Dr. Alison Macor, for their thoughtful evaluation of the many excellent volumes submitted for consideration.

We will begin accepting submissions for the 2016 Rollins book award in September 2015.

Learn more about past award winners at our Rollins Book Award page: http://southwestpca.org/conference/rollins-book-award/ 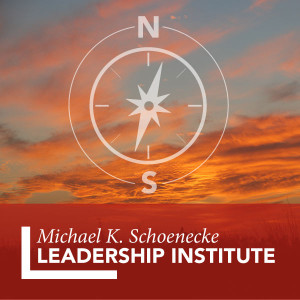 The Southwest Popular/American Culture Association (SWPACA) is pleased to announce that the online application for the Michael K. Schoenecke Leadership Institute is now open. We will be accepting applications from October 1, 2014 through December 1, 2014, and  look forward to an excellent inaugural class of Institute Fellows.

For information on the Institute, please visit the Michael K. Schoenecke Leadership Institute page now, then apply via the online application.